In retrospect, in the history of project homes in Australia, Petitt and Sevitt houses represent one of the high points. So it is with delight that when a client wants to retain and extend an example of this classic of contemporary Australian Domestic architecture that the opportunity is not missed to retain the intent of the original design.

The existing three bedroom house with separate garage was constructed in 1969 as a Lowline + 3ft Petitt & Sevitt project home designed by Anchor, Mortlock, Murray & Woolley. The house is consistent with the Petitt policy, a basic design which could extend in modules of 3ft. The existing fabric of the dwelling in Merewether was largely intact apart from an aluminium enclosure attached to the garden room in 1986.

The site overlooks a park and sports field facing north. The brief was to update the old garden room enclosure in keeping with the original house and extend with a new outdoor living area leading to the new level rear garden. The interiors were to be modernised while retaining the existing character of the dwelling.

The main bathroom has been replanned to remove the existing bathtub and incorporate a new laundry cupboard. The existing suite has also been extended to meet the needs of the owners. The subtle changes make the dwelling more liveable, in a manner that recognises and maintains the original design without loss of integrity. 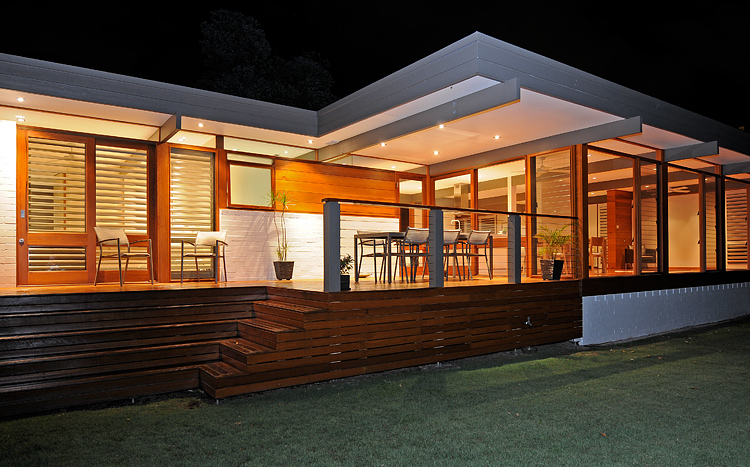 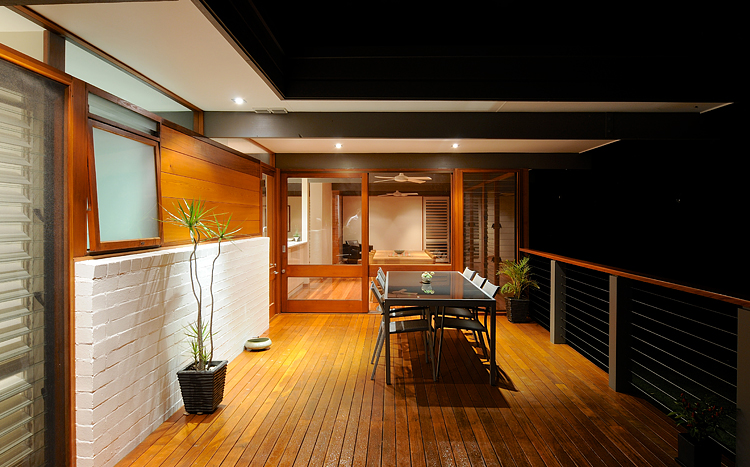 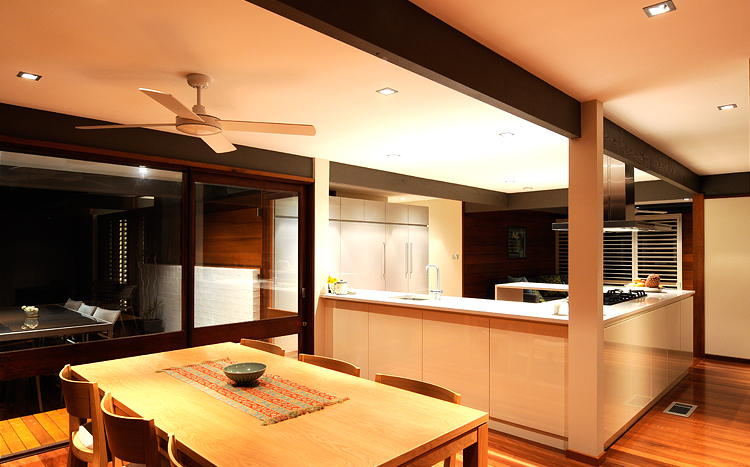 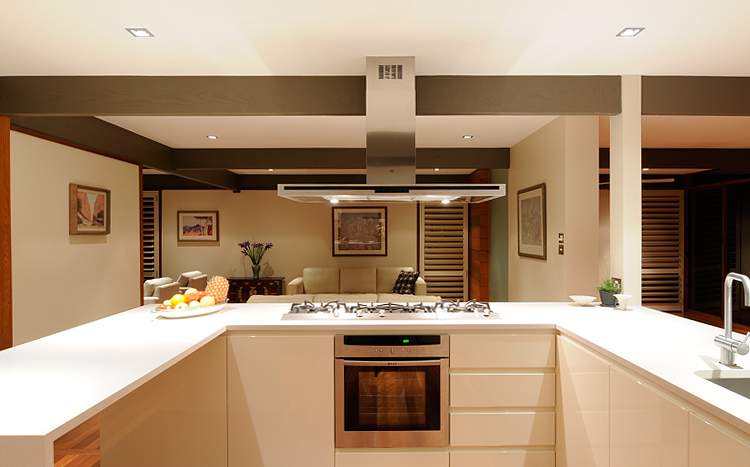 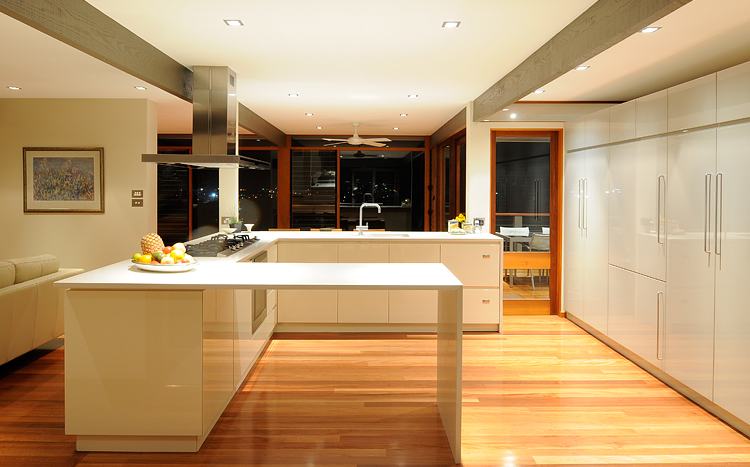 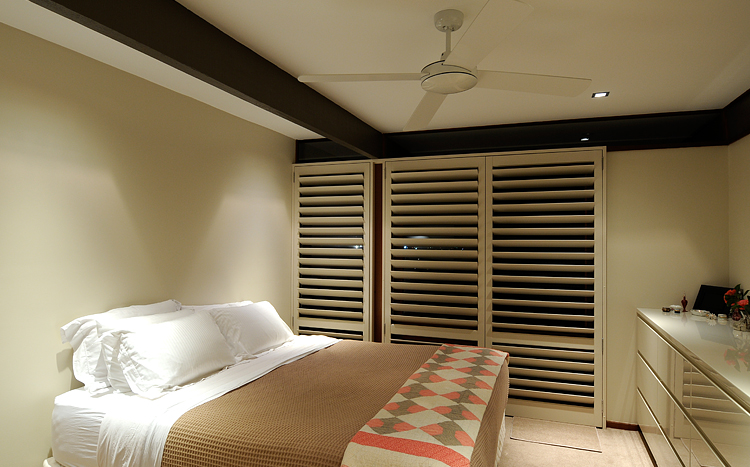